Duguid alleged in his putative class action that Facebook sent him several automated text messages without his consent. Facebook moved to dismiss Duguid’s claims, arguing that Duguid did not adequately allege that Facebook implemented an ATDS, because he failed to allege that Facebook’s equipment used a random or sequential number generator. The district court agreed with Facebook’s argument, and dismissed the claim. Duguid then appealed to the Ninth Circuit Court of Appeals.

The Ninth Circuit reversed the district court’s ruling, finding that, “An ATDS need not be able to use a random or sequential generator to store numbers—it suffices to merely have the capacity to ‘store numbers to be called’ and ‘to dial such numbers automatically.’” Facebook petitioned the United States Supreme Court for certiorari, which the Supreme Court granted.

During oral argument, attorneys for Duguid faced numerous questions regarding the original intent of the TCPA, and the nature of “auto-dialers” that existed when the TCPA was written. One particular argument appeared to confound Duguid’s attorneys: if the TCPA prohibits unsolicited calls from devices that can “store” and automatically dial numbers, then has every owner of a smartphone who placed an unexpected or unwanted call run afoul of the TCPA’s prohibitions?

Bryan Garner, editor of Black’s Law Dictionary and well-respected lexicographer, appeared on behalf of Duguid and argued that, when interpreting the TCPA’s provisions, the primary question is one of intent, and in making this argument, Mr. Garner engaged in a detailed analysis of the grammatical construction of the TCPA. It appears the justices were not persuaded, and they relied on the “series qualifier” canon of construction to determine that the phrase “using a sequential or random number generator” modified both “store” and “produce” within the TCPA statute. Accordingly, under the United States Supreme Court’s interpretation of the TCPA, a system only qualifies as an ATDS if it uses a random or sequential number generator to store phone numbers or to produce them.

This decision is significant for businesses that place numerous calls or text messages to consumers, as companies now can protect against TCPA liability by ensuring that their dialing systems do not use random number generation to produce or store phone numbers. 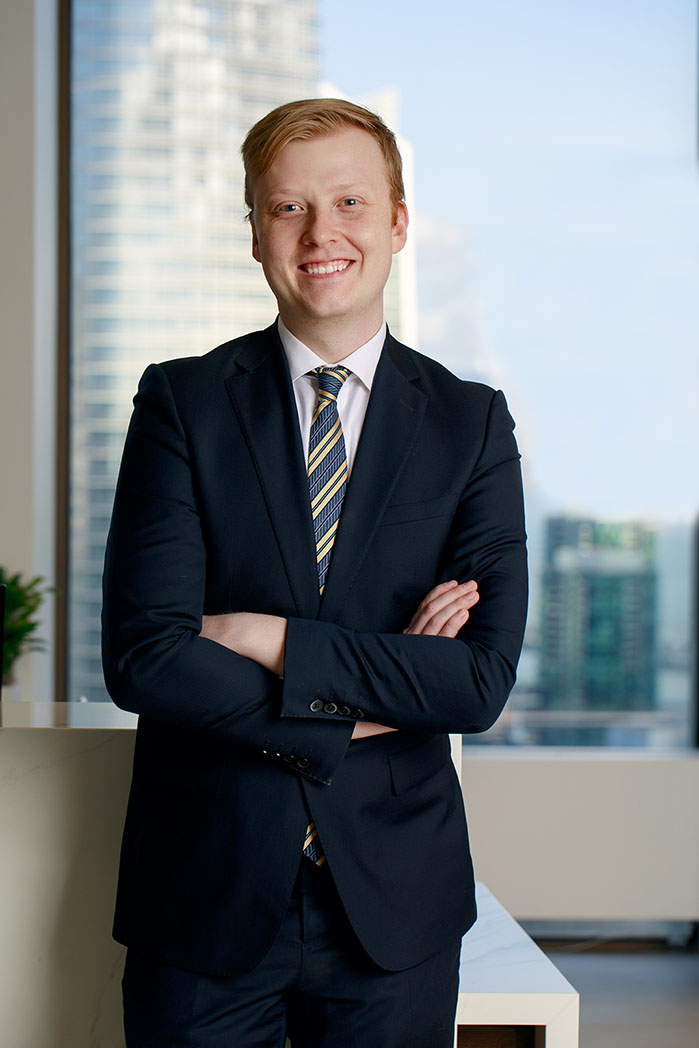