Telephone Consumer Protection Act: Seventh Circuit Adds To Trend of Limiting The Definition of Auto-Dialer Under TCPA, But Uncertainty Remains

There have been positive developments for defendants in the Telephone Consumer Protection Act (“TCPA”) landscape this week. On February 19, 2020, the Seventh Circuit Court of Appeals issued the much-awaited opinion in Gadelhak v. AT&T Servs., Inc., No. 19-1738, 2020 WL 808270 (7th Cir. Feb. 19, 2020), and unanimously upheld the trial court’s dismissal in favor of the defendant.

The central issue in Gadelhak concerns how the statute defines an Automatic Telephone Dialing System (“ATDS”), on which liability under the statute often is conditioned in lawsuits involving telephone calls and/or text messages made or sent by defendants using equipment that automatically dials or texts from a list (i.e., a “predictive dialer”). In other circuits, there continues to be a split in defining what constitutes an ATDS, with some courts adopting the Third Circuit’s view in Dominguez v. Yahoo, Inc., 894 F.3d 116 (3d Cir. 2018) which favors defendants and holds that an ATDS must have the capacity to generate random telephone numbers and dial them. Most recently, the Eleventh Circuit in Glasser v. Hilton Grand Vacations Co., LLC, 948 F.3d 1301 (11th Cir. 2020) followed this approach last month. See also, King v. Time Warner Cable Inc., 894 F.3d 473 (2d Cir. 2018) (finding that an ATDS requires the current capacity to perform the functions of an ATDS and therefore does not include every smart phone or computer that might be reprogrammed with autodialing features, but declining to address the role of random or sequential number generation or human intervention in the definition).

Other courts, however, have adopted the Ninth Circuit’s broad interpretation in Marks v. Crunch San Diego, LLC, 904 F.3d 1041 (9th Cir. 2018) that any equipment which has the capacity to store telephone numbers to be called (whether or not those numbers have been generated by a random or sequential number generator) and has the capacity to dial and/or text from the pre-determined list of numbers “without human intervention” qualifies as an ATDS. See, e.g., Allan v. Pennsylvania Higher Education Assistance Agency, No. 2:14-cv-54 (W.D. Mich. Aug. 19, 2019). The Marks decision highlights the uncertainty created by the TCPA’s definition of ATDS and the lack of clear guidance from the FCC; Marks suggests that any phone with the “capacity” to dial stored numbers in sequence would constitute an ATDS, which arguably could even include an iPhone or any other smart phone on the market.

Certainly, Gadelhak is a positive development for organizations that use calling lists in the Seventh Circuit and adds to the growing trend of circuits limiting the definition of ATDS. However, until the U.S. Supreme Court or the FCC clarifies the issue definitively, interpretation of the TCPA’s ATDS definition will be decided on a circuit by circuit basis.

Andrew Chan is a senior counsel at Atheria Law PC.

The opinions expressed are those of the author(s) and do not necessarily reflect the views of the firm or its clients. This article is for general information purposes and is not intended to be and should not be taken as legal advice. 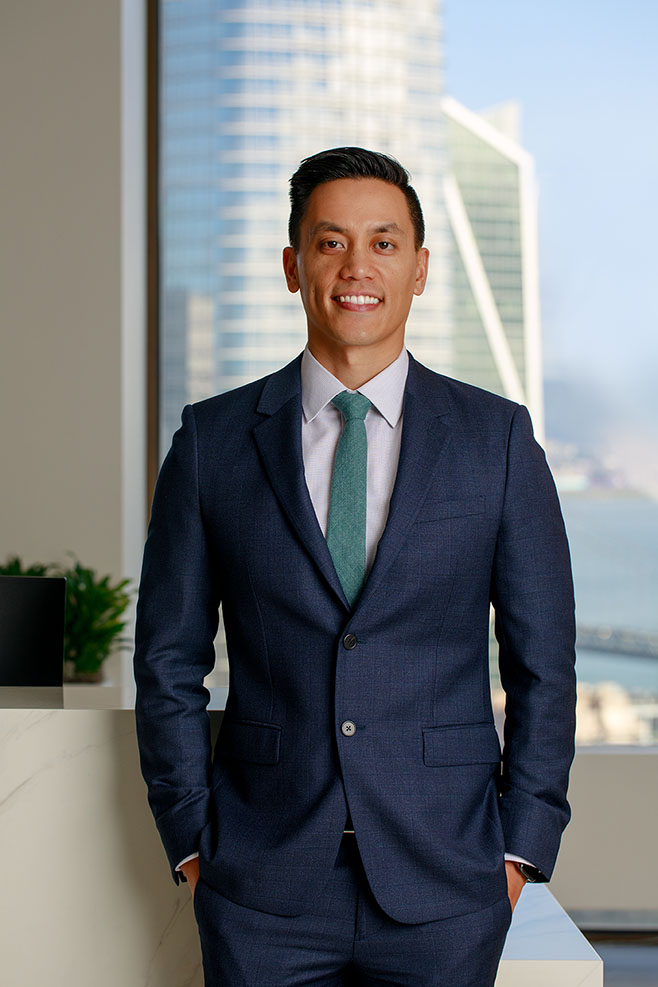