This month, the Texas Supreme Court will consider an opportunity to reshape the contours of the Stowers doctrine, which requires insurers to consider settlement demands within policy limits with a “degree of care and diligence which an ordinarily prudent person would exercise in the management of his own business.” When a negligent failure to settle results in an excess judgment against the insured, the insurer is liable under the Stowers doctrine for the entire amount, including amounts exceeding the insured’s policy limits.

On September 17, the Texas Supreme Court will listen to oral arguments on whether the Stowers doctrine can be extended to situations where an insured chooses to pay a settlement to mitigate the risk of a judgment in excess of policy limits, after the insurer declined to accept the claimant’s settlement demand.

The lawsuit in question, In re Farmers Texas County Mutual Insurance Co., arises from a car accident in which motorist Gary Gibson sued the insured-plaintiff, Cassandra Longoria for damages resulting from the crash.  Gibson initially sought $1 million in damages, an amount in excess of Longoria’s $500,000 policy issued by Farmers Texas County Mutual Insurance Co., but later agreed to a mediator’s proposal of $350,000.  Farmers rejected the proposed offer and countered with $250,000.  After Gibson denied Farmers’ counteroffer, Longoria agreed to pay the remaining $100,000 to make up the difference between the sides.

Longoria then sued Farmers for breach of contract and negligent failure to settle the claim under the Stowers doctrine.  Farmers filed motions to dismiss both causes of action that were denied by the trial court, and then filed a petition for writ of mandamus with the Court of Appeal seeking a reversal of the trial court’s decision.

In June 2019, the Court of Appeal granted Farmers’ motion to dismiss the breach of contract claim but denied Farmers’ appeal with respect to the Stowers claim.  In its ruling, the court rejected Farmers’ argument that a Stowers claim “always requires an excess judgment” to be enforced, and determined that the insured’s argument was an issue of first impression and “not so clearly established as to be free from doubt.”

The case highlights the logistical challenges of the doctrine for policyholders, who must currently risk trial and a potential judgment in excess of policy limits in order to benefit from the doctrine.  However, the case signals yet another risk for insurers to consider when evaluating settlements within policy limits.  If the Texas Supreme Court permits Longoria’s claim to proceed, the case may indicate a shift in the insured-insurer dynamics of settlement negotiations across the spectrum of insurable issues in the state, with more leverage being given to insureds to resolve claims, and forcing insurers to not only weigh the value of the claim itself, but also the premium that may need to be paid to allay an insured’s aversion to risk. 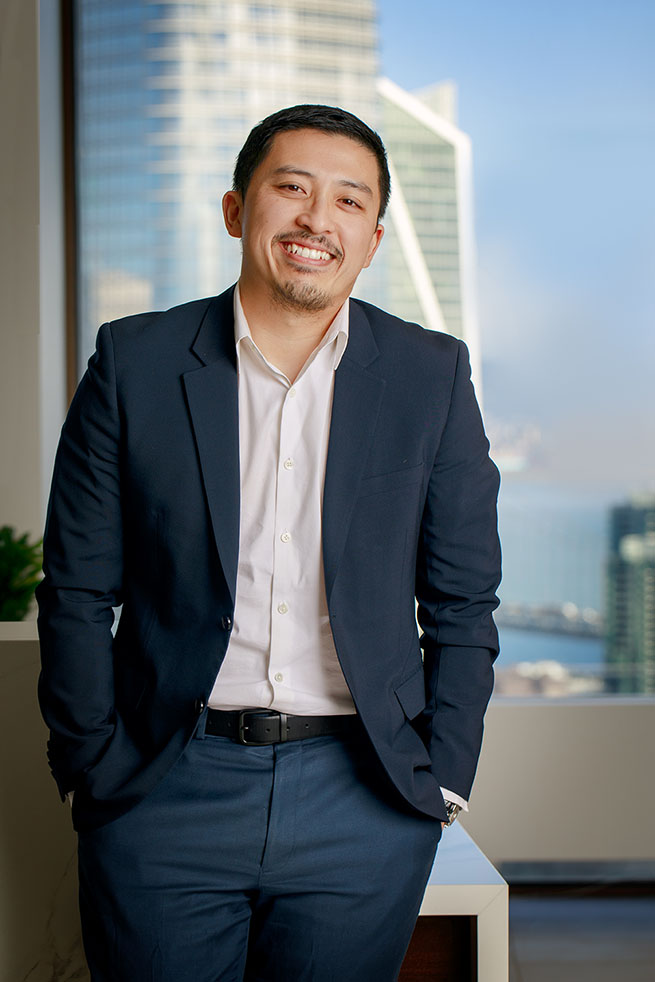