On large projects, construction and design firms may purchase project-specific insurance policies to provide a single source of available insurance for claims related to that particular project.   Often times, underlying construction contracts are incorporated by reference into the policy—which may unintentionally create an ambiguity in an otherwise straightforward insurance contract.  This note seeks to raise awareness of this potential coverage issue among both insurers and their insureds.

When Is an Underlying Contract Incorporated by Reference into an Insurance Policy?

In general, a separate document may be incorporated into an insurance policy when the reference to such document is clear and unequivocal.  Also, the reference must be called to the attention of both the insured and insurer, which must consent, and the terms of the incorporated document must be known or easily available to the contracting parties.

Some jurisdictions have held that a contract can be incorporated into an insurance policy by an explicit reference indicating the parties’ intention to include the contract as part of their agreement. See, e.g., In re Deepwater Horizon, 470 S.W.3d 452, 459-460 (Tex. 2015) (in Texas, the policy need not explicitly reference the other contract, so long as the policy ‘clearly manifests an intent to include the contract as part of the policy’”).

In re Deepwater Horizon involved an insurance coverage dispute arising from the April 2010 explosion and sinking of the Deepwater Horizon oil-drilling rig, which resulted in subsurface discharge and claimed eleven lives.  The coverage dispute involved a drilling contract requiring that the owner of the drilling rig (Transocean) obtain insurance policies naming the developer, BP, as an additional insured for liabilities assumed under the drilling contract, but not for damages from subsurface pollution.  Transocean’s insurance policies however did not expressly name BP as an insured or additional insured; instead, the policies conferred “insured” status to those to whom Transocean—the “Insured”—is obligated by oral or written “Insured Contract” to provide insurance such as afforded by the policies.   Transocean and its insurers sought a declaration that BP was not entitled to additional-insured coverage for subsurface-pollution claims arising from the Deepwater Horizon incident because the drilling contract limited the additional-insured obligation to “liabilities assumed by [Transocean] under the terms of [the Drilling] Contract.”  Id. at 458.  “At issue is the interplay between the subject insurance policies and provisions in a drilling contract giving rise to Transocean’s obligation to name BP as an additional insured.” Id. at 455.

Since the drilling contract conferred additional-insured status to BP for liability assumed by the owner under the drilling contract, but not subsurface pollution, the Texas Supreme Court held that the only reasonable interpretation is that BP was not an additional insured for purposes of subsurface pollution.  Id. at 464.  The Court acknowledged that if the coverage inquiry were constrained to the language of the insurance policy, BP would not be entitled to any coverage since the policy did not name BP as an additional insured.  However, the Court reviewed prior precedent and concluded that there are circumstances when documents incorporated by reference must be considered to determine the scope of coverage under an insurance policy. Id. at 465.

Other jurisdictions have held that documents may be incorporated by general reference into an underlying contract—without express intent that the contract is incorporated into the insurance policy. For example, in California, courts have held that a contract need not specify that it “incorporates” another document, so long as it guides the reader to the incorporated document.  Shaw v. Regents of University of California, 58 Cal.App.4th 44, 54 (Cal. Ct. App. 1997).  Under Michigan law, “[w]hen a construction contract is incorporated by reference into a performance bond, the two are to be read together.” Walbridge Aldinger Co. ex rel. Prospect Steel Co. v. CBN Steel Const., Inc., No. 05-73665, 2007 WL 2219351, at *6 (E.D. Mich. July 27, 2007); but see Woodruff v. Thamse, 143 So.3d 546, 555 (2014) (“a mere reference to another document is not sufficient to incorporate that other document into a contract; the writing to which reference is made must be described in such terms that its identity may be ascertained beyond reasonable doubt”).

The overarching principle among these jurisdictions is that the parties must indicate their intent to incorporate the project contract into the insurance policy.

For this reason, it is important for both insurers and their insureds to understand the consequences of explicitly referencing an underlying contract, or any other document, in an insurance policy and to ensure that these documents are consistent with each other. 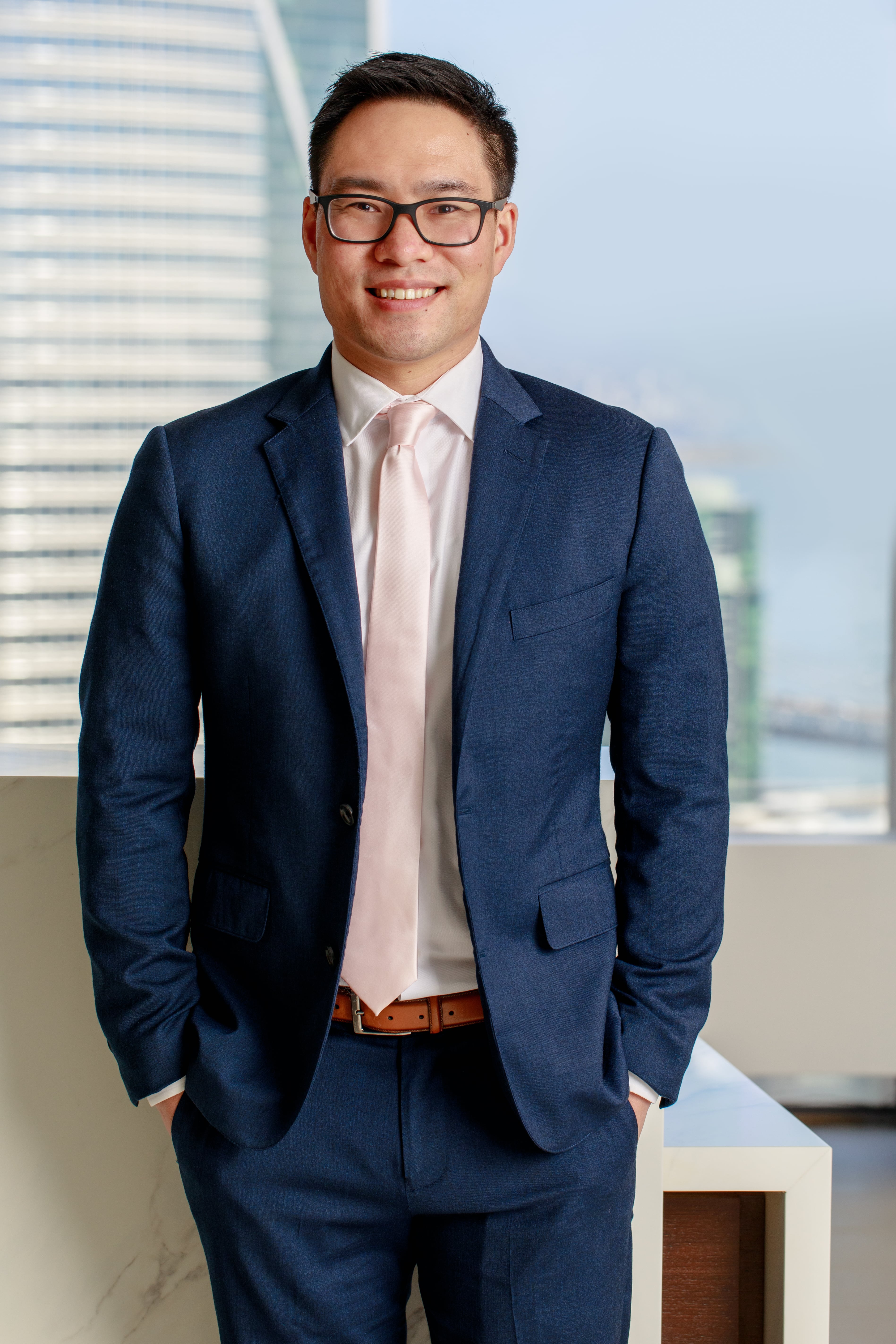